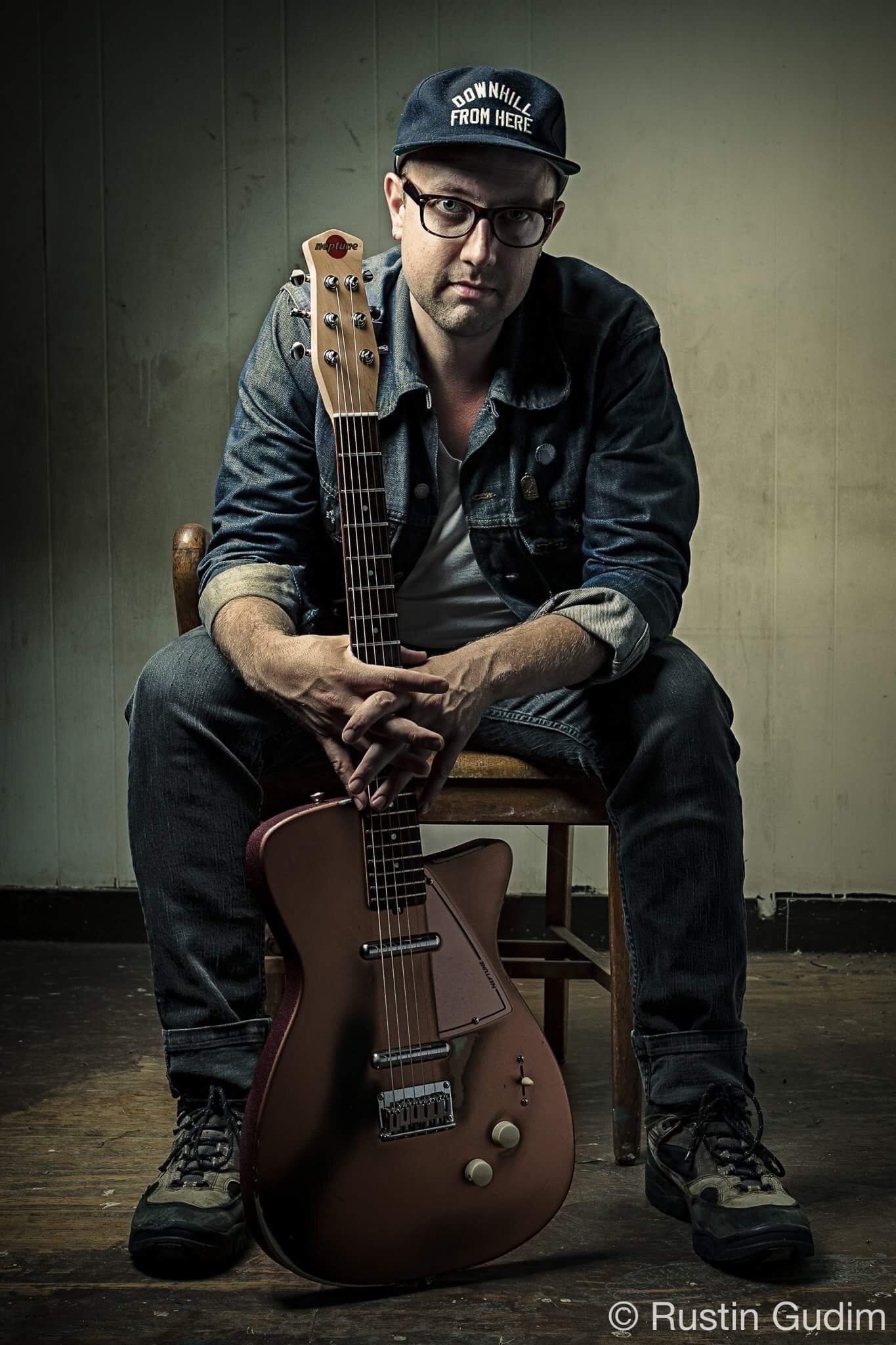 Mike Munson has established himself as an adept slide guitar player and an evangelist for the blues. With his fourth release, Rose Hill (2018) Munson traced the tradition to its roots, recording at the Blue Front Cafe in Bentonia, Mississippi on the Blue Front Record label.

For a number of years Munson has been mentored by Jimmy “Duck” Holmes, the renowned owner of the oldest juke joint in North America, the Blue Front Cafe. Holmes is one of the last in a musical lineage referred to as the Bentonia Bluesmen who have made a name for the haunting and ethereal minor tunings used in this region of the state. Munson has thrived under the mentorship of Holmes, building a body of work that blends his Midwestern roots with his Mississippi travels. From sad and somber slow tunes to swampy, caterwauling stompers, his music is a master class in creative blues composition and performance, often dark and heavy, yet lyrically compelling and altogether danceable.

Munson’s latest release branches out from his blues roots in the direction of American Primitivism, reminiscent of John Fahey and Leo Kottke. Anthem (2019) features instrumental electric guitar and was recorded in a skatepark in Winona, MN where he found inspiration in the improvisational creativity of skateboarders. Munson has also performed and recorded as Land at Last, with Jake Ilika (front man of The Heavy Set, Minneapolis, MN). Their freshman project, I Found A Way (2017) was met with regional acclaim and the duo is working on a second release due out in 2020.